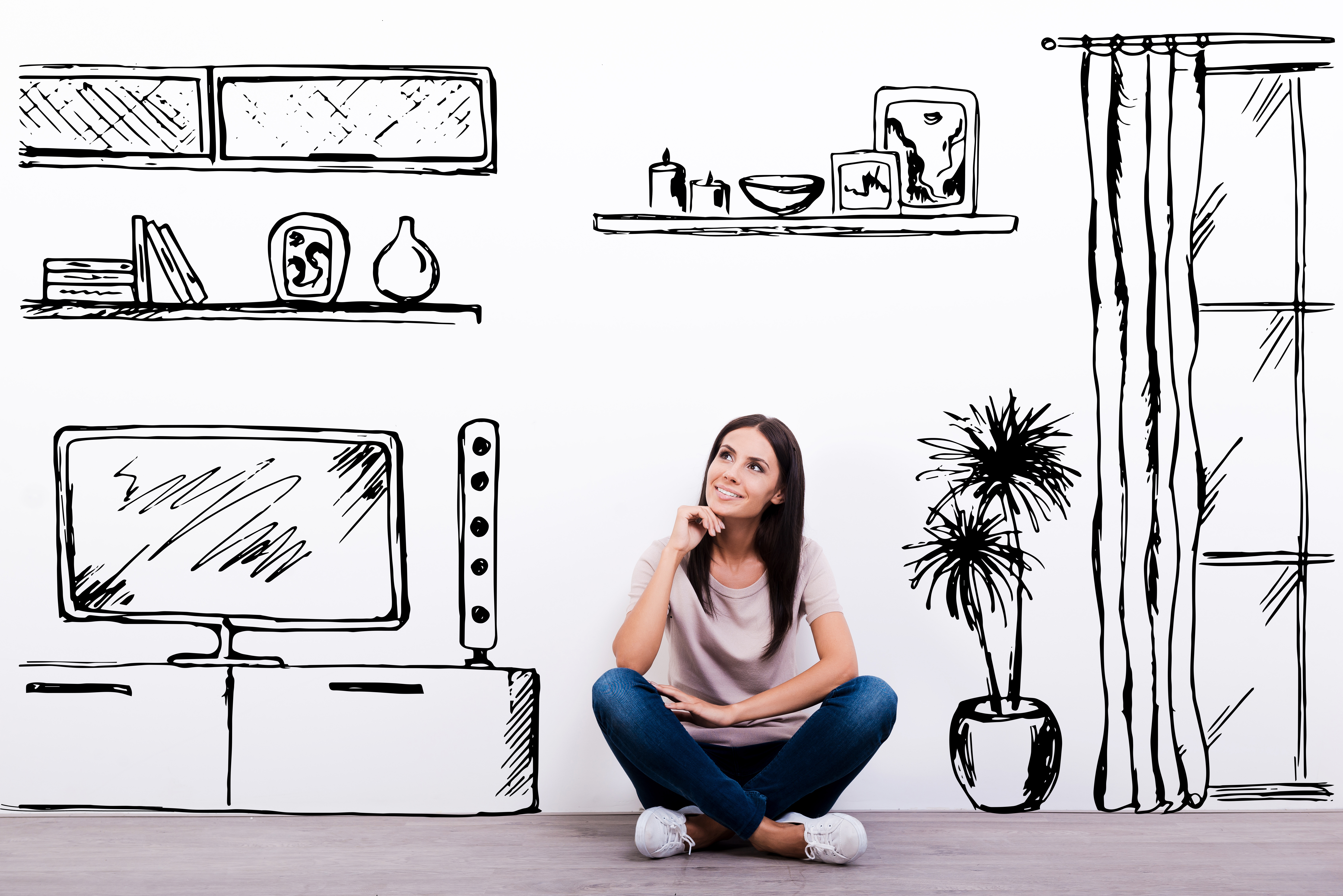 Just the other day, another agent in my office was heard saying “this is the time of year I want to scream and shout it from the rooftops: BUY A HOUSE NOW.”  I am joining him in that chorus.

I believe this is the best buyer market we’ve had in at least 16 months.

Be a holiday buyer!

Interest rates may very well stay about where they are for quite a while, but the other dynamics likely have an expiration rate of sometime in January or early February. So If you’re starting to see how it may be a really good idea to add a new home to your shopping list, call me today and get let’s start talking about what you are looking for in a new home. Read on if you would like a deeper dive into the market.

I’m not one to use interest rates to tout that “now is the time to buy”–frankly I think that can be pretty cheesy. But when you have low rates in a market with a lot less competition (which leads to a lot of intense bidding wars for good homes), more opportunities to buy homes that aren’t listed all over the internet and which everyone knows about, and there is empirical data that suggests you will likely be paying significantly less today compared to what it is likely to look like in the spring market (which usually kicks in pretty much around the Super Bowl these days, if not sooner), you have some real news.

Why all the sudden pocket listings? Real estate agents know that a lot of buyers hibernate in the fall/winter and actually will DELAY their search until sometime after the New Year–some until January, and more until February and March. This explains why April and May are traditionally the months with the most closings.

People generally seem to be nesting more and thinking about other things as the weather begins to turn colder and the holidays approach. So agents working with sellers are often advising them to WAIT TO PUT THEIR HOUSE ON THE MLS until sometime after the New Year–usually closer to the end of winter. In the meantime, a lot of these sellers have their houses ready to show RIGHT NOW, and if they could sell now, they would do it in a heartbeat. Buyers take note: most sellers covet a quick, easy sale above all else. So the agents take to their private networks to let other agents know that they have a “POCKET LISTING” that can be shown on a limited basis.

THIS IS WHERE THINGS GET INTERESTING. Lately, I’ve seen an uptick of these pocket listings in my networks. In fact, the market the last few springs was so tilted in favor of sellers that it was rare to hardly ever see “pocket listings” networked because agents and sellers knew there were a ton of buyers out there, so they went straight to MLS with their properties. But now that they are withholding more listings until spring, the pocket listing market is back in full force. I’m seeing lots of homes that look like they would have easily sold in multiple offers in the spring. And some really high-demand areas are represented, including South Minneapolis, Edina, St. Louis Park, NE Minneapolis, Minnetonka and more. In other words…

THERE ARE SOME GREAT HOUSES FOR SALE RIGHT NOW THAT NOT VERY MANY PEOPLE KNOW ABOUT. Waiting for these homes to hit the market in the spring will probably only get you into a multiple-offer bidding war where you are likely to have to pay more. In addition, the rate of listings taking price decreases was 23% higher in October than it was in May. I’ve seen several homes on the MLS gather days on market and even take price cuts that I am convinced would have sold immediately in multiple offers in the spring. The median sale price of a home in the Twin Cities market has already dropped from its June high of $290,000 to a shade below $280,000 in September, and I expect that to decrease further through the end of the year.

So, right now we are staring at about an 8-10 week window of opportunity that may not present itself again for quite some time (FYI fall 2018 was a bust because rates went way up to high-4%s and for a short time even scraped 5% for even some of the most qualified buyers). I have a license to make peoples’ lives better, and I’d love to use it as much as possible while this unique window of opportunity lasts!